Christian Pulisic made headlines earlier this year with his $73.1 million transfer to Premier League giants, Chelsea. Normally, I’d be ecstatic about a young American player making a high-dollar move to one of the biggest clubs on the planet, but instead, I felt a little sick to my stomach. Pulisic’s transfer has made me reconsider the teams I support; after all, it’d be pretty difficult to support him but root against his club each week. Because of this dilemma, I’ve put a lot of thought into this subject and have created a few criteria for your reference when selecting teams to support.

What Soccer Team Should I Support? There are a lot of factors to consider when choosing a team to support and there are even more teams to choose from! Something as simple as proximity to a club or family tradition may dictate your choice. Beyond that, you can consider the team’s history, style of play, your favorite players, or coaches.

Whatever choice you make, you should have access to their content. Social Media, news, and online content are all important, but making sure you have the capability to watch their games is crucial. I’ve tried supporting teams via news and online content but without the ability to watch full games or even clips, the interest is lost pretty quickly.

Luckily, streaming platforms such as EPSN+, FoxSports, NBCSports, and even Hulu are providing extensive coverage of leagues in Europe and South America in addition to domestic leagues and national tournaments.

Where is soccer most popular?

How has soccer changed?

With the deciding factors laid out, we can go into further detail to find the answer to our question. Soccer is always changing which means that your tastes can change too. Because of this, the advice in this article can be for those who already have a few clubs they support but are looking for more outlets for their soccer needs in addition to those seeking their first club. Don’t be afraid to support more than one team.

I remember going to my first professional soccer game with my dad. A new club had been founded in our state that season and it was the inaugural home game. We woke up early and drove four hours to the stadium for the 11 am the kickoff. I was amazed by everything there; the sights, the sounds, the energy in the crisp Spring air was vibrant.

I was young, but I can vividly remember the winning goal from that game. A thunderous header off a corner kick late in the second half secured victory for our new club and the crowd went absolutely nuts! My passion for this infant club was sealed forever from that experience. I’ve been a fan ever since, through thick and thin, through fortune and failure.

Being a fan can be heartbreaking. It’s not always easy, but the losses and failures make the moments of glory so much sweeter. Who knew that a club being founded in my area as a boy would change my life in such away. Attending that game ignited my passion for the sport and has given me many fond memories I’ll cherish forever. Clubs geographically closest to you are a great place to start when selecting your team.

Soccer clubs are just like heirloom furniture or inheritances; they’re passed down from generation to generation. Some families even buy stock in the team they support. Supporting the family’s club can add to the passion and pride you feel as you represent the colors, knowing that your grandparents and those before them have worn the same colors and felt the same pride for the crest.

Sharing a love for a soccer team can help connect the generations. If your family hasn’t supported a club, this is your time to start a tradition! Use the other items in this list to choose which team your posterity will be supporting decades from now.

Each club has its own unique history that has shaped it into the organization it is today. Whether a club has been around for hundreds of years it just a few, there are great stories to acquaint yourself with that brings the club, not just the team you watch each week, to life. Some clubs have endured serious adversity, both financial and otherwise. In a few instances, the supporters from the club actually own the organization.

In the lower leagues of England, some supporters volunteer their Saturdays or Sundays to clean the stadium and provide all the maintenance. Other groups have come together to save the club from relocating. There are so many great stories in Soccer that have to do with things other than the games played and trophies won. Take some time to uncover the stories associated with a team and support those that speak to your beliefs and values.

What type of soccer do you like to watch? Are you a fan of possession-heavy tactics and free-flowing attacking movements or do you prefer disciplined defending and counter-attacking teams? The style of play that a club lends itself to can be a determining factor to watch for. These styles can change when a new manager comes to a club like we’re seeing in the Premier League with Newcastle United, limiting Miguel Almiron’s effectiveness due to changes in tactics implemented under new boss Steve Bruce.

However, throughout the time the style of a club will not deviate far from one style. For example, Atletico Madrid from Spain tends to have a very counter-attacking style of play. They are very disciplined defensively, shift well as a unit and have speedy players up top to relieve the pressure and break on an overexposed defense.

Liverpool uses gegenpressing to create a very organized press high up the field to force mistakes in the opponent’s defensive third and capitalize on the errors by swarming with numbers and runs through midfield to create scoring chances by committee. These are just a few examples of the different tactics to watch for. I personally enjoy watching free-flowing attacks with multiple options and creative runs to find space.

I’m not a fan of either of these teams, but Atlanta United and LAFC both have the type of attack that I wish my MLS club had. I recommend choosing a team or two in a few leagues to better understand the different tactics that each implement. This will expand your knowledge of the game, formations, tactics, and subplots that make the game even more fun to watch.

I get a lot of flack for this, but I loved watching Arjen Robben play before he retired last year. He was a left-footed player who was deployed on the right side of the field as an inverted winger. Every time he got the ball in the attacking third, everyone including the defenders guarding him knew what he was going to do with the ball but hardly anyone could stop him. He would dribble down the flank, cut inside onto his left foot and bend his shot around the keeper to the far post. It was beautiful!

Whatever club he was transferred to, I would start following. I enjoyed this for two reasons: 1) I was able to watch a really explosive player work his trade in multiple leagues across Europe and 2) It was a lot of fun to learn about the histories, traditions, and legacies of the different teams he’d play for. I felt like I was becoming a small piece of these organizations. Following players throughout their careers is a fun way to learn more about different clubs and enjoy the ups and downs that the player is experiencing.

Each coach has a style they like to imprint onto their team. It manifests in the players they look to buy, in those they develop, and the formation they use. Their style often evolves when they take on new challenges at new clubs. Such is the case with one of my favorite coaches,

Pep has managed Barcelona, Bayern Munich, and is currently the manager at Manchester City. Pep’s system has evolved over the years but the basis of his style remains the same: using possession out of the back to shift defenses and exploit space with highly technical players. The formations have changed and the roles of the players have varied greatly with one position, in particular, the goalkeeper.

While in Germany with Bayern Munich, Pep used Manuel Neuer as a ‘sweeper-keeper’ to produce better distribution out of the back. In offense, Neuer was placed outside of his 18-yard box which allowed his defensive line to press higher up the field and engage in the attack while his advanced position in the field frustrated the opposition’s counterattacking attempts of playing long balls over the top of the defense.

This has changed the face of the modern game and you see goalkeepers around the world beginning to play higher up and be a crucial part of their teams’ possession. By following coaches that embody the style of play you’re interested in, you can learn a lot about the game. Conversely, follow a coach or two that implement a style you don’t know much about so that you can become exposed to more ideologies and increase your soccer IQ.

Take time to learn about new teams and keep an open mind in which ones you will support. Remember that in the end, you’re ultimately a fan of soccer, not just one club; choose a few to follow. Like I mentioned earlier, I never thought Chelsea would be my cup of tea but I’m starting to enjoy watching them play. This is a beautiful game; keep learning and love every minute of it.

What soccer team has won the Premier League the most? The Premier League, made up of 20 clubs, was founded in 1992 and is won by the team with the most points at the end of the season. Only six teams have won the premier league since then: Manchester United (13), Chelsea (5), Manchester City (4), Arsenal (3), Blackburn Rovers (1), and Leicester City (1). 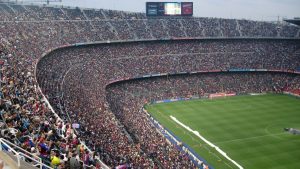 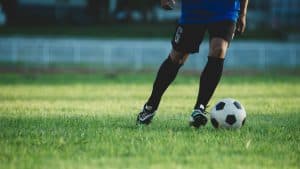 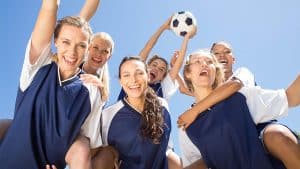 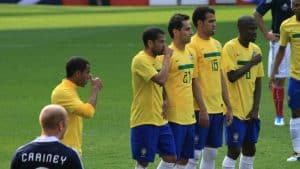 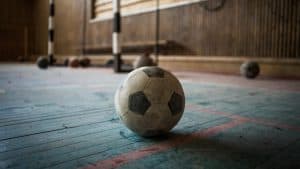 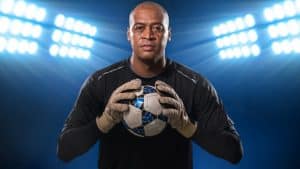 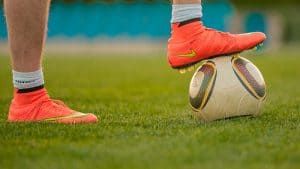 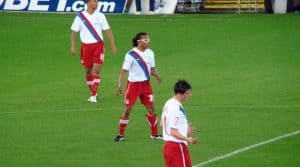 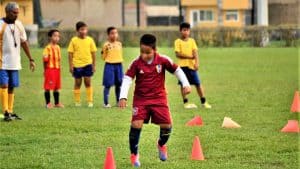 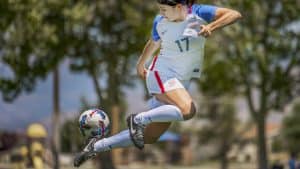 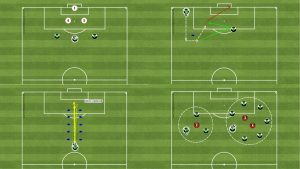 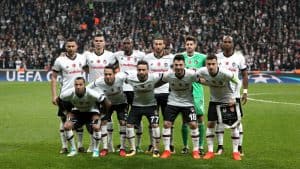 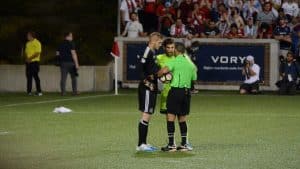